My Fellow Kenedians and City of Kenedy Stakeholders:

I trust that God has blessed each of you in some way today.

It has been brought to my attention that there is some disinformation circulating on social media regarding the City of Kenedy and an alleged agreement with an organization referred to as SAWS regarding the recent GLO Hazardous Mitigation Grant the City has received.

The City of Kenedy is not and never has been in contact with SAWS during my tenure as City Manager and certainly no agreement has been discussed or entered into between the City and SAWS.  It is important to understand that the Grant we have been blessed with was bestowed to us by the Texas General Land Office and only the Texas General Land Office.  Many individuals worked on this project and expended their valuable time position Kenedy in the best possible position to be awarded the grant—which we were.

Again, the information regarding the City of Kenedy and SAWS circulating is FALSE and ABSOLUTELY BASELESS.

Wishing each of you a very blessed day!! 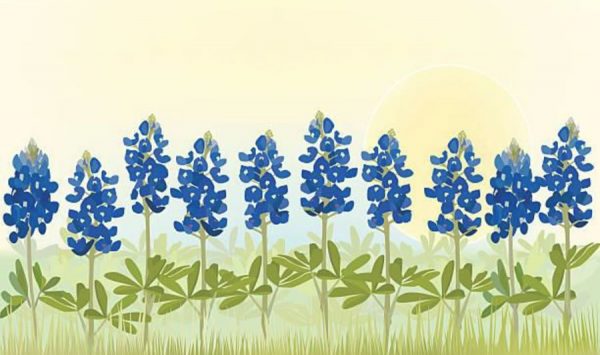